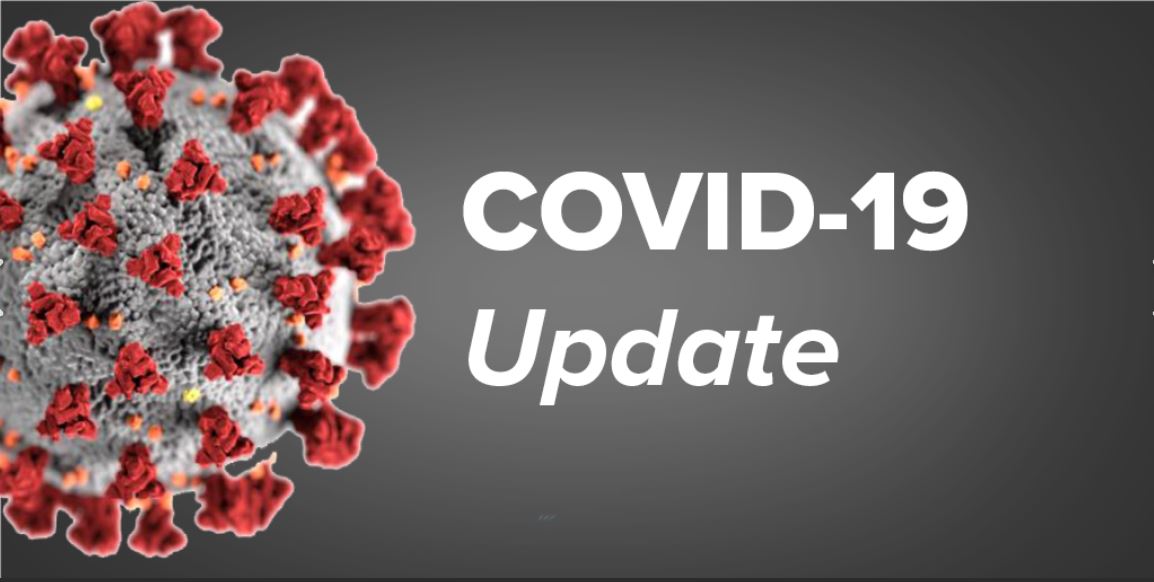 • To date, The Philippines has a total of 1,280,773 total cases with 22,064 fatalities as per latest data from the John Hopkins Corona Virus Resource Center. • There has been a decrease of positive cases the last two weeks with daily cases being recorded at around 5,000 to 7,000 cases per day compared to the previous weeks. • The NCR+ is still under heightened GCQ status with several restrictions of movement and opening of establishments in compliance with IATF protocols. • The crew change restrictions imposed in China, South Korea, Singapore, India, Pakistan, Nepal, Bangladesh, Oman, UAE and some ports in Australia and other Asian Countries remains in effect which in turn also affects our crew change plans. • Vaccination process for the Filipino people continues at a steady pace and a total of 6,096,208 doses has already been administered and there are already 1,604,260 people fully vaccinated or a total percentage of 1.48% of the population has been fully inoculated. • To date, we already have 65 Filipino seafarers vaccinated and they are residing in Metro Manila, Caloocan City, Las Piñas City, Parañaque City, Taguig, Bulacan, Nueva Ecija and Capiz and others were vaccinated in the USA and Canada. • There are already campaigns in other countries particularly in Canada, USA and some parts in Europe who are providing free vaccines to all seafarers calling their Ports and by this, we expect to expedite the inoculation of all seafarers around the world. • MARINA in coordination with various licensed manning agency has already laid out a vaccination program for all Filipino Seafarers and the expected 9 to 10 million vaccines has already arrived in the country and by this, we expect the Government to roll out the program this month and expedite the process on inoculating all OFW’s departing within the next 4 months. • The vaccination program for the seafarers scheduled for deployment within 90 days from July 1 this year. Around 730,600 Filipino seafarers are expected to receive the priority jabs based on last MARINA statement. The seafarers with recorded sea service within the last three years will be given priority A1. Qualified seafarers will receive two doses at the AMOSUP Seamen’s Hospital in Manila. Also Filipino seafarers whose deployment is scheduled to begin in August, will be vaccinated at several locations, including the AMOSUP Seaman’s Hospital in Davao, lloilo, Cebu, and other Local Government Units. We are encouraging everyone who will be departing within the next 4 months to check with your local barangays and register or walk in for inquiry.