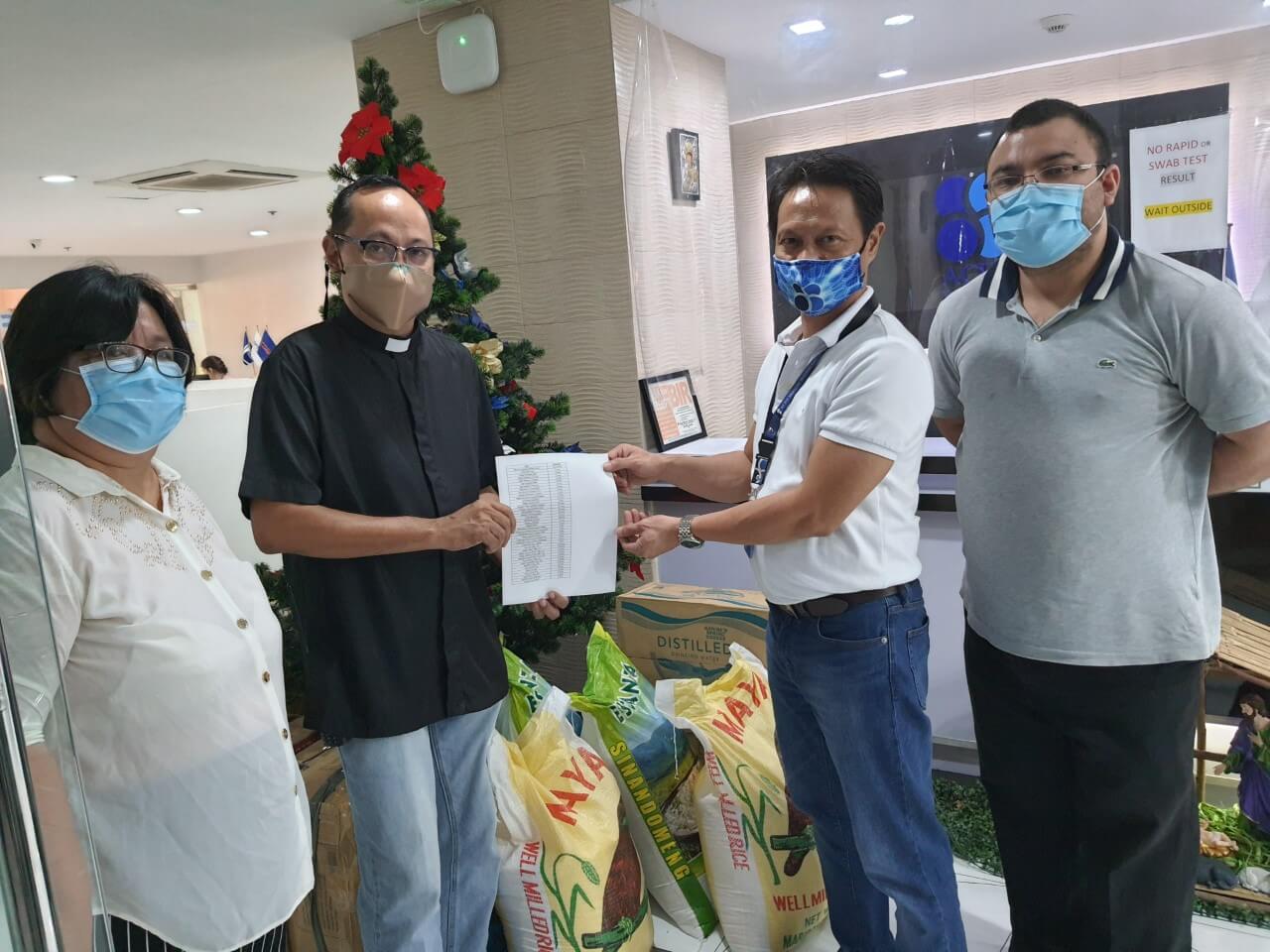 At 88 Aces Maritime Services Inc., we are significantly conscious of the responsibilities of giving back to our stakeholders and the community that they belong to.

In lieu of this, 88 Aces Maritime Services Inc and its principal partners have decided that the best way of giving back is investing on the promotion and improvement of the holistic well-being among our seafarers. Through the formation of the Well-being working Group, the organization has invested time and resources in improving the quality of resilience among seafarers, a quality which would help them face the challenges and stresses of everyday operations at sea, and eventually attain the goal of zero incidents at sea. Likewise, 88 Aces Maritime Services Inc. has also taken the liberty of helping the spouses of our seafarers of developing their resiliency as well, especially with handling emergencies that they face at home, whilst their seafaring husbands are at sea. Enabling them to be a part of the solution in improving quality of life both on and off the sea.

Furthermore, 88 Aces has also taken responsibility in providing assistance in disaster-stricken areas by helping collecting donations for the displaced individuals. Finally, 88 Aces also pioneered the use of the RAPID Psychological First Aid Model to both seafarers and office crew in order to help stabilize and mitigate the effect of critical incidents and recover functionality.